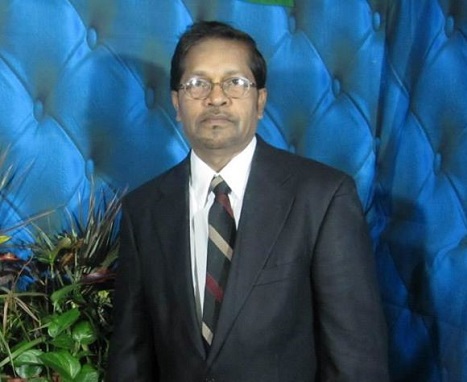 Lloyd Budhram has been a Broadcaster and a Businessman for many years and as the CEO of Lloyd Associates, Incorporated holds the position as the Chief Graduate Gemologist/Appraiser. As a Gemologist, Lloyd traveled extensively around the World looking for unique gems, some of which are delightful to see and touch.

Lloyd spends most of his time in his Gem Laboratory testing and evaluating cut and polished Gemstones dating back from 801 to 1030 AD valued at more than one Billion Dollars. Lloyd also appraised one rare blue Diamond 34.8 Carats for more than Fifteen Million Dollars and one heart shaped Diamond weighing 101 carats in excess of twenty five million dollars.

Lloyd has also appraised some of the largest Emerald Statutes and figurines in the World dating back to 801 to 1030 AD, each valuing in excess of one Billion Dollars. Lloyd with his expertise and knowledge has built a career and a reputation of respect and integrity in this area of specialty that attracts dealers and owners of high quality Gems to seek him out. 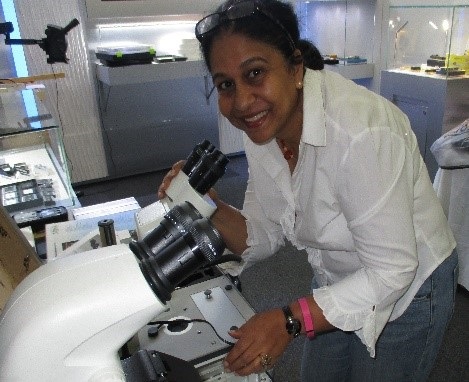 Azeema Budhram is the Chief Finance Officer and also a Graduate Gemologist. She has been with the company from its inception in 1988. She performed many roles as an executive, traveling with Lloyd to examine and purchase Gemstones for the company. She assisted Lloyd in his research to inspect and evaluate rare Figurines and Statutes carved from Emeralds and other Gem specimens. Azeema has an eye for details.

She started her career as a Financial Controller with Citigroup and quickly rose to a position as Senior Vice President. She later joined CREDIT SUISSE as Global Expense Controller and BANK OF NEW YORK MELLON as Integration Project Consultant.

Azeema once again is back with Lloyd Associates INC on a full-time basis helping to evaluate and appraise Gemstones, Jewelry Figurines, Statutes and antique Gem Carvings.